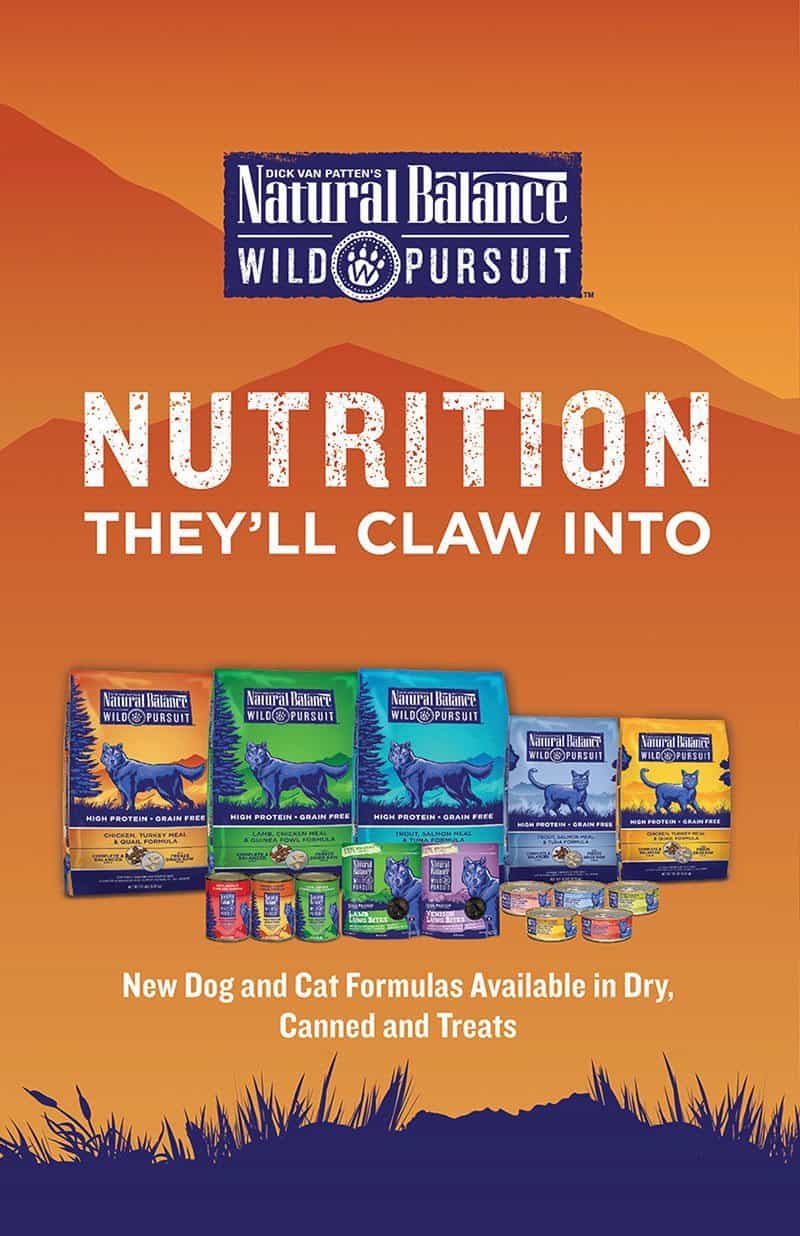 Natural Balance has announced “Wild Pursuit”, their new line of top quality pet food! Natural Balance® Wild Pursuit™, is a grain free diet with more protein from multiple high-quality animal sources including freeze dried raw pieces to resemble what a dog’s diet would have been in the wild. It’s complete and balanced nutrition for all […] 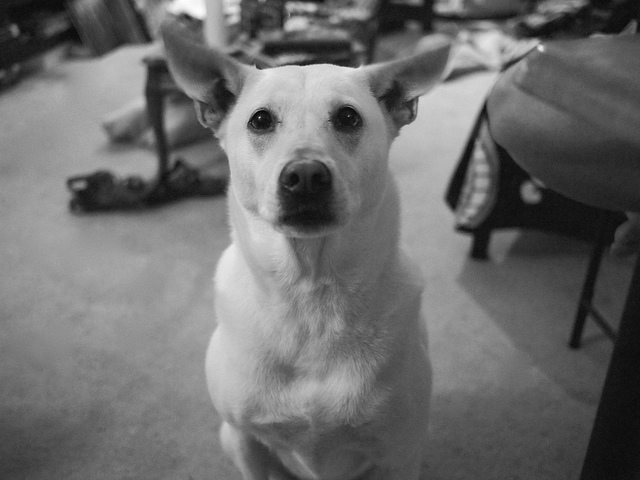 Federal health officials are urging caution with feeding pets jerky treats from China as the tally of dogs sickened has risen to more than 3,600 dogs with approximately 580 of those dying. Ten cats have also been affected. The cases have included dogs of all  breeds, ages and sizes. Mysterious cause Since the source of […]

“My little dog – a heartbeat at my feet.” – Edith Wharton Jake and Nathan are two of the sweetest and most loveable dachshunds. They grew up with lots of kids and lots of dachshunds (my sister has three, Bailey, Vino and Jack). The holidays are always a great time with the five wieners playing […]

DOGTV: A New Cable Channel That's Gone To The Dogs 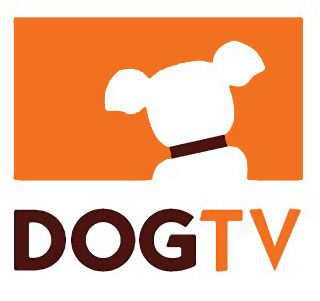 I have to admit, the science behind this makes no sense to me. Why would you make the images on the TV look different from how dogs see them in the wild? If grass is gray in their world, why change it on the television? Keep in mind that unlike other TV stations, everything on […]

Utah Family Reunited With Dog Found In California After 8 Months 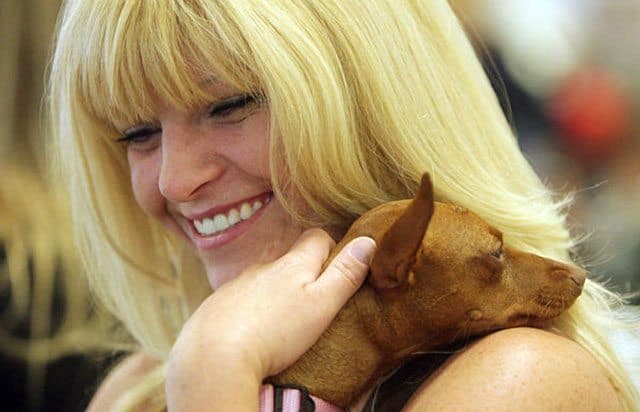 It’s been eight months since Sharalyn Cooper has seen Fadidle, her 2-year-old miniature Pinscher, but on Saturday, she held the tiny animal, with its “bat ears” quivering, to her chest and cried. The two were reunited at Utah’s Salt Lake International Airport after the dog turned up in San Diego, California. “It’s wonderful,” she said, […] 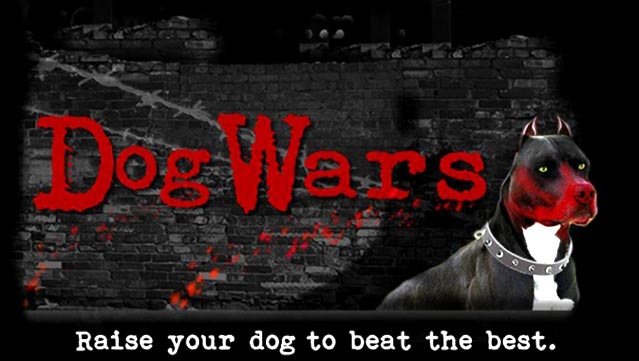 It’s a phone app that has dog lovers up in arms. And now some PETA supporters have taken matters into their own hands by hijacking the game. The dog fighting app for the Android smartphone called “Dog Wars” is a sick game where users can fight their dogs against other virtual dogs. Celebrities like Alicia […] 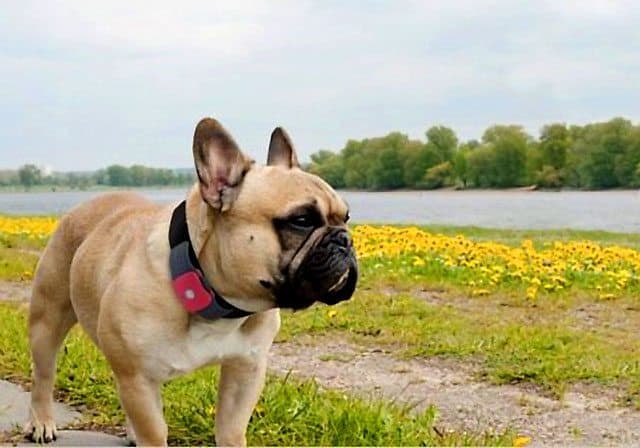 Qualcomm. You’ve probably heard of them. Chances are pretty solid that you’ve got a bit of Qualcomm in your pocket right now — if you’ve got any recent, popular Android phone in there, that is. Well now Qualcomm is exploring a totally new market: building rechargeable GPS collars that help you track down your lost […]

Controversial Dog Fighting App Is Back

A controversial Android app that takes users into the bloody underground world of dog fighting is back on the market — and getting ready to release an update the game’s developer calls “the biggest yet.” In the game, players raise and train a virtual dog to become a killer, mauling other dogs in matches and […] 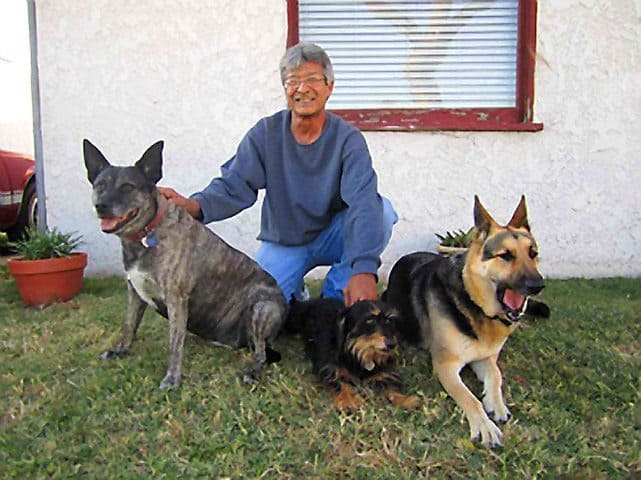 Although dog owner Victor Garcia thought his two beloved dogs, Hobo and Tedo, were lost forever, microchips brought them both home after they had been missing for four years. Hobo, a male Dachshund, and Tedo, a brindle Shepherd mix, were playing in the backyard of Garcia’s North Long Beach, California home in April 2007 when […]