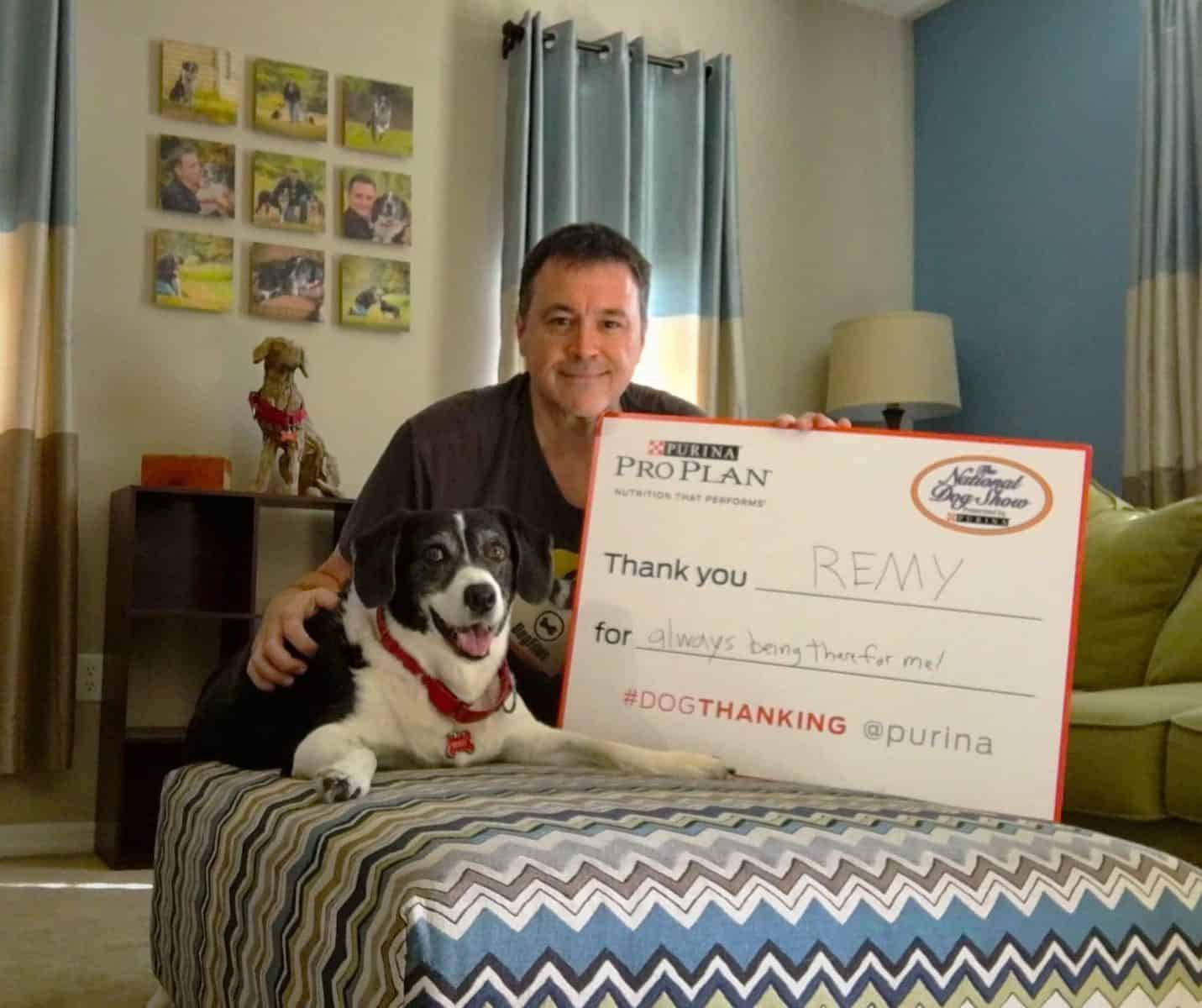 @Purina Thank you, Remy, for always being there for me! ‪#‎DogThanking‬ Every time you share this post, Purina will donate $1 to the AKC Canine Health Foundation! Purina is kicking off a Thanksgiving-themed promotion now through Nov. 29. They are asking dog lovers to tell the world why they are thankful for their doggies and […]

Right now through October 4th their Shelter Showdown Contest is running on Facebook to promote awareness of pet rescue/adoption and the importance of supporting the shelters that work so hard to save man’s best friend. 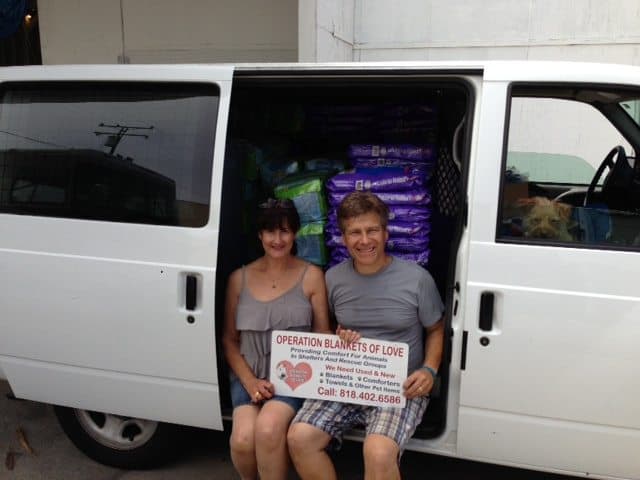 Two animal rescues were blessed with the gift of high-quality pet food as social media channels partnered with Natural Balance in a donation campaign to “Feed the Need.” For every “like” Natural Balance received on their Facebook page from May 31st through June 30th, 2013, a pound of food was donated to two Los Angeles […] 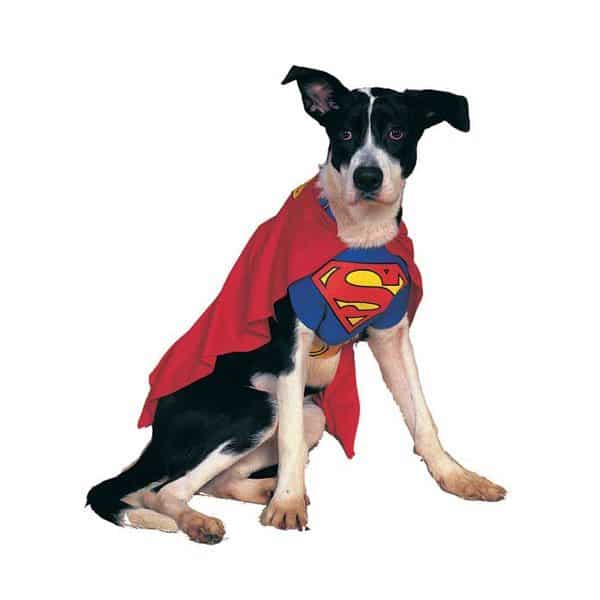 Speaking to fans of the Dog Files, we know we are preaching to the choir when we say that dogs deserve our love, care and respect. But if you know of a particularly heroic canine companion, it’s time to get your nominations in for the third annual American Humane Association Hero Dog Awards™. Nominations may […]

Animal Rescue In The Aftermath Of Hurricane Sandy 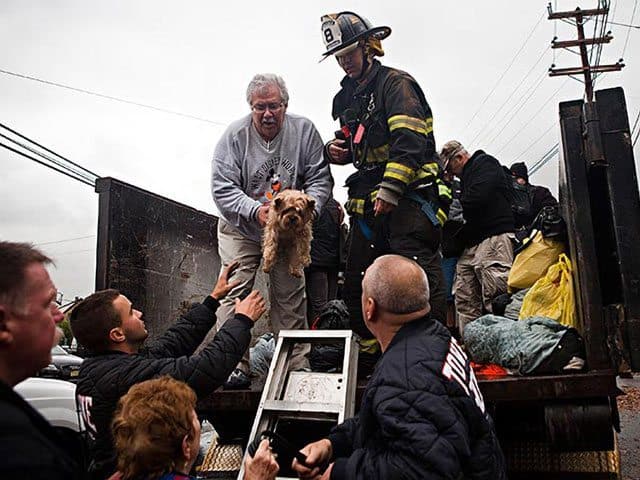 It has been a tough week here on the East Coast. Hurricane Sandy hit us hard and it’s going to be a while before we get back to normal. And I say this as someone that had no flooding and didn’t lose power. Many others in New York and New Jersey have lost their houses and their vehicles and my heart goes out to them. But I have no doubt we will be back as strong as ever. New Jersey and New York will represent soon enough! 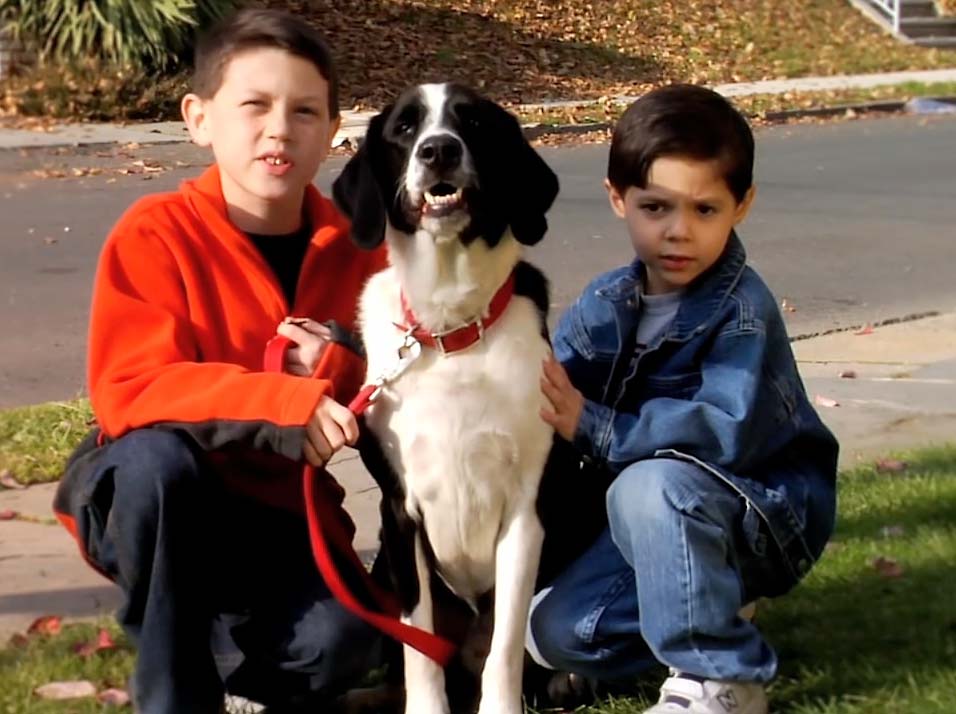 A new survey was released by the American Humane Association thats reveals compelling evidence of the incredible bond people have with their pets. 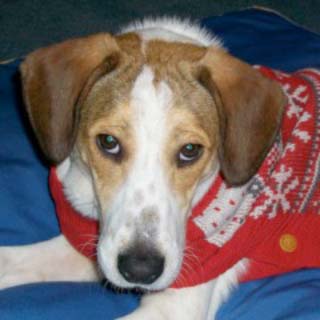 Denver Boy Feeds Homeless Dogs One Cup At A Time 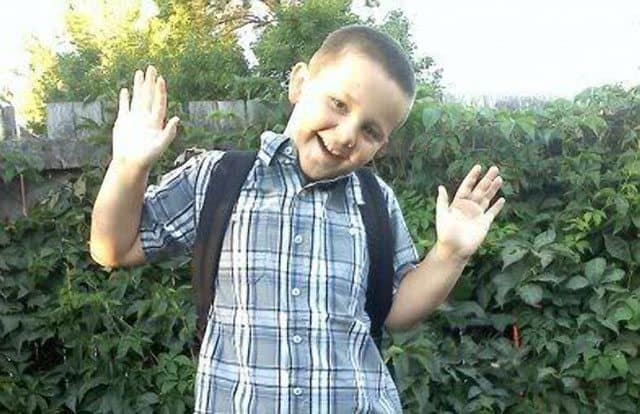 DENVER, COLORADO – Simple solutions to life’s problems are often the best. They are especially impressive if they come from a 10-year-old. Hero Noah Grahl is making a lot of grown-ups and their pets very happy. He does it with one scoop of dog food at a time. “I give dog food to the homeless […]