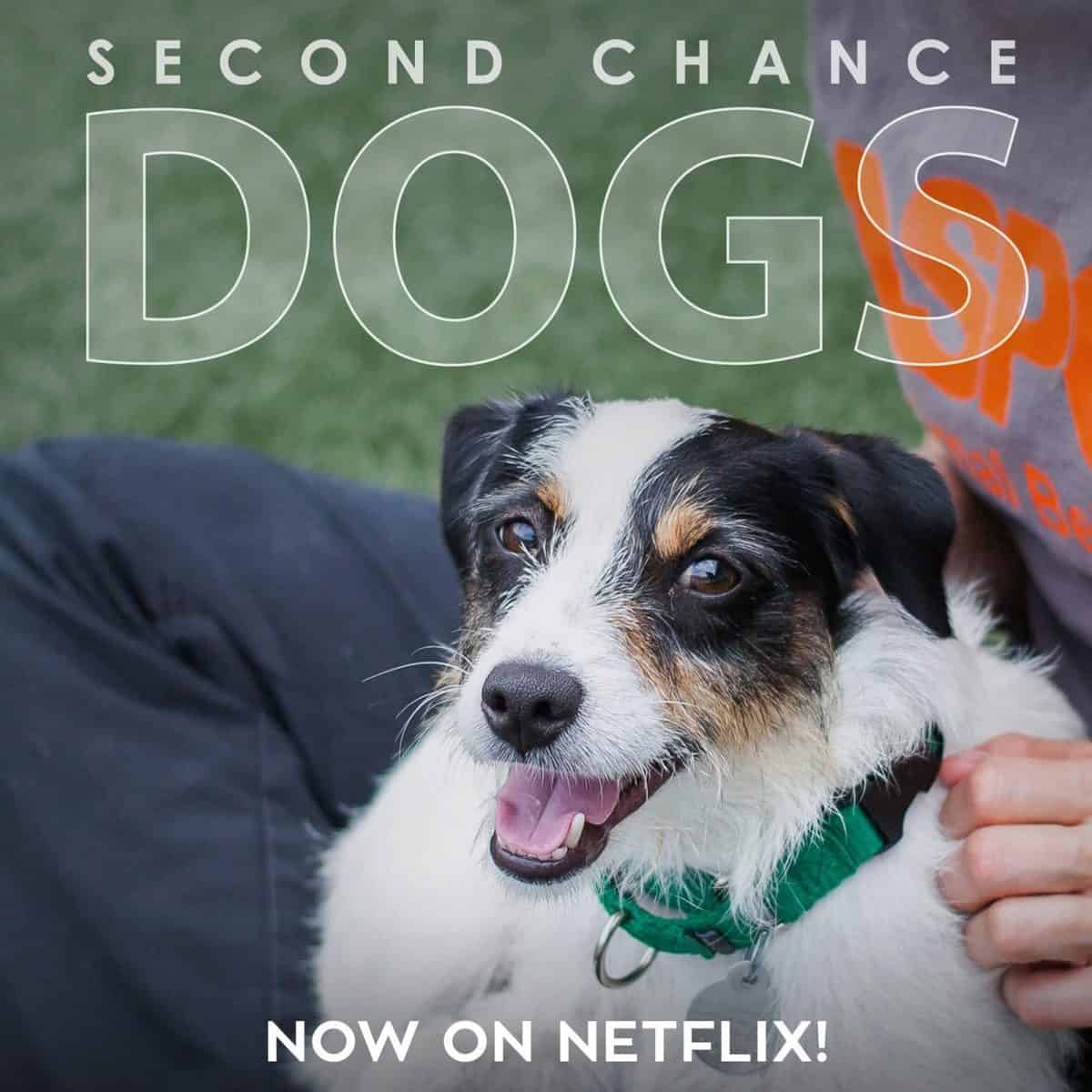 We are excited to finally announce that our documentary, Second Chance Dogs, is now live on Netflix! Dog Files would like to give a big shout out to our ASPCA partners in this collaboration. It’s been a journey of many years and Dog Files couldn’t be more proud to showcase the great work the ASPCA […]

Senior Dog Pops Was Praying For A Miracle! 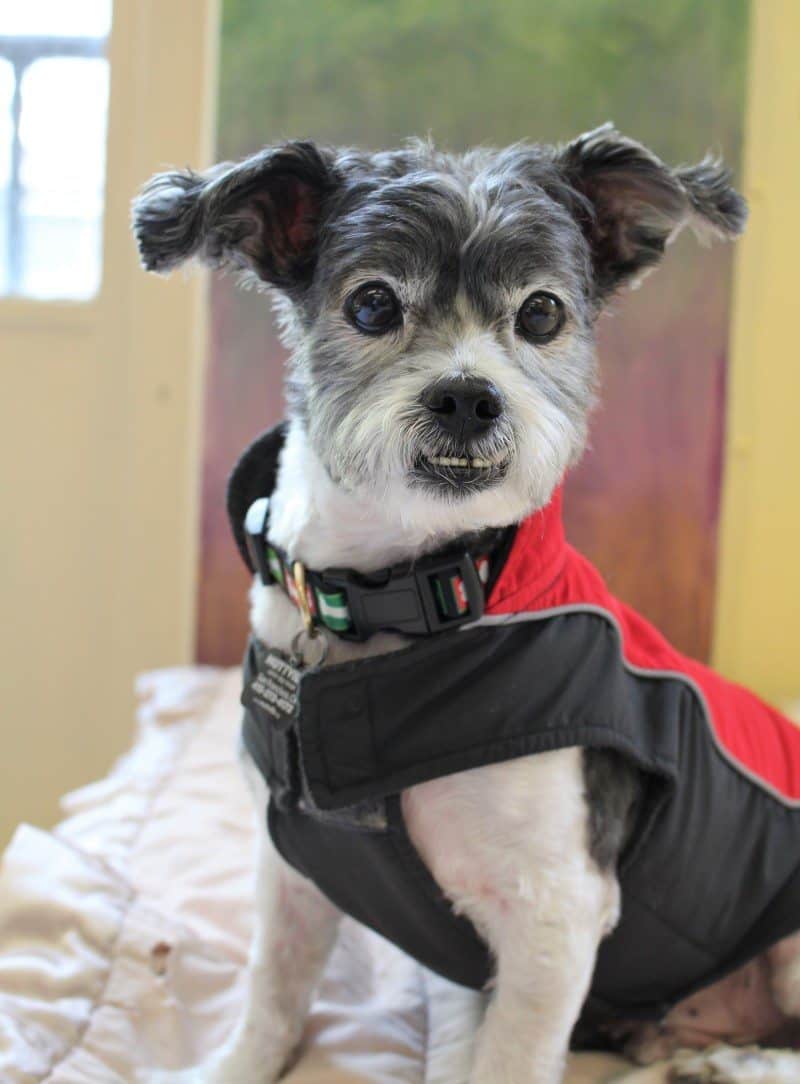 — By Patty Stanton “Pops was definitely on my radar with those soulful hopeful eyes,” writes Sherri Franklin, Founder and Executive Director of Muttville Senior Dog Rescue in San Francisco. “I couldn’t believe that no one in Southern California was taking him!! For three days, I couldn’t get his darling face out of my mind. […] 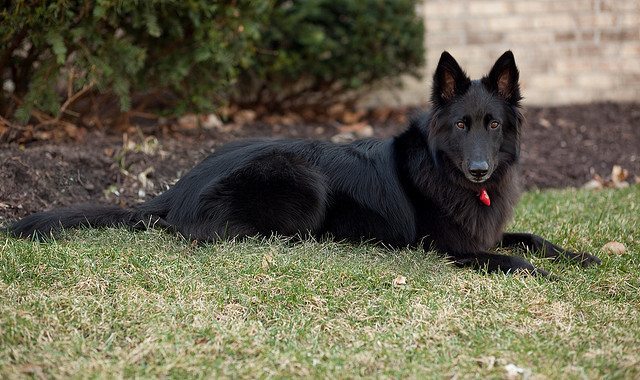 Pietro Bottino, 68, was arrested and charged with animal cruelty after staff members of the area shelter witnessed the man punching his dog. Ironically, the abuse took place in the parking lot of New Jersey’s Monmouth County Society for the Prevention of Cruelty to Animals on October 12, 2013. Several staff members saw the man […]

Dog Files Fan, Julie Hendrickson sent in this powerful, dog rescue story about a dog in need and how it changed her life. Enjoy! Kenn Bell Dog Files Creator I joined the Navy Nurse Corps in 1991 after graduating from Georgetown University. Several years after starting my Naval career, I became an active volunteer in […]

Dog Files Opinion: What The Hero Dogs Of 9/11 TV Special Means To Me 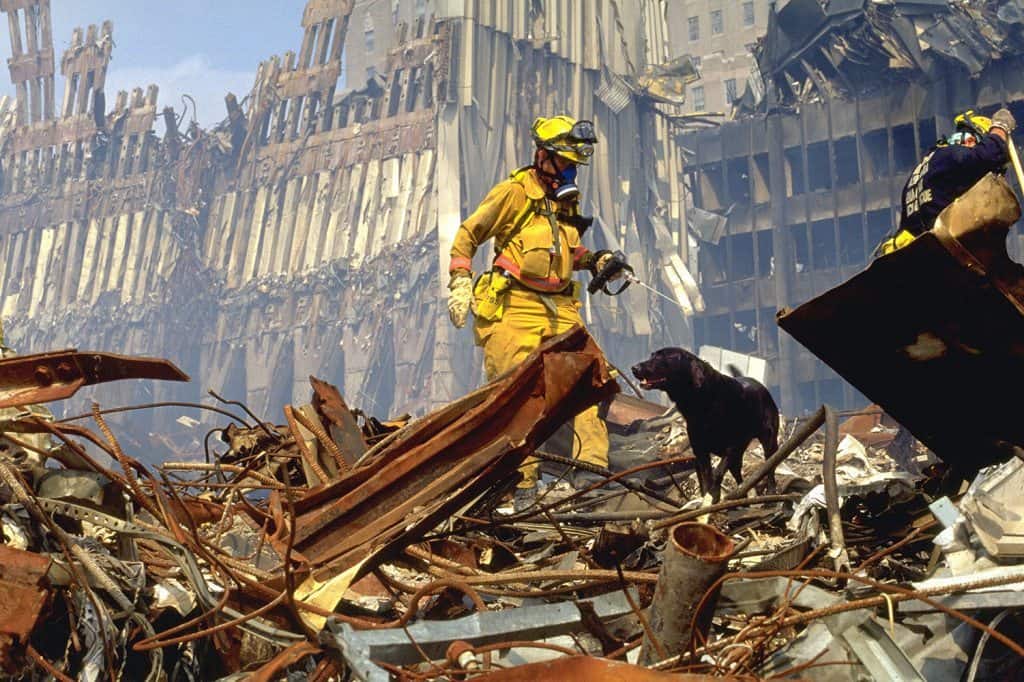 On September 11, 2001, I woke up in New York City like I always did. I had breakfast, a shower, cup of coffee and read the news on the internet.

Federal and state investigators have made 12 arrests and rescued 367 pit bull terriers in a multi-state raid to shut down a dog fighting ring in what is believed to be the second-largest raid against organized dog fighting in the United States. 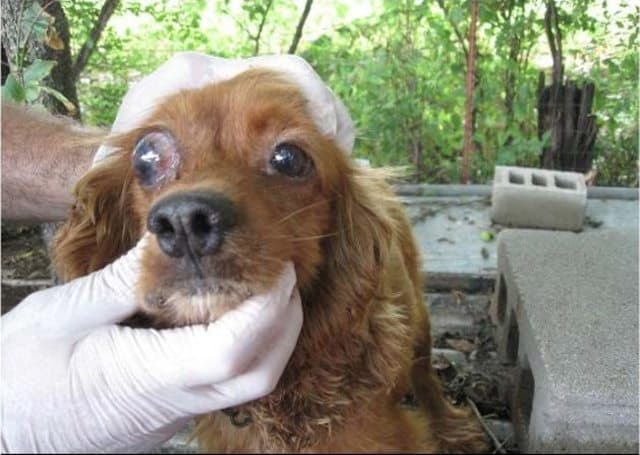 The American Society for the Prevention of Cruelty to Animals (the ASPCA) is working to end the sale of animals through pet shops that get their puppies from puppy mills by cataloging photos of sick dogs and harsh kennel conditions taken by the federal agency that licenses commercial breeders. 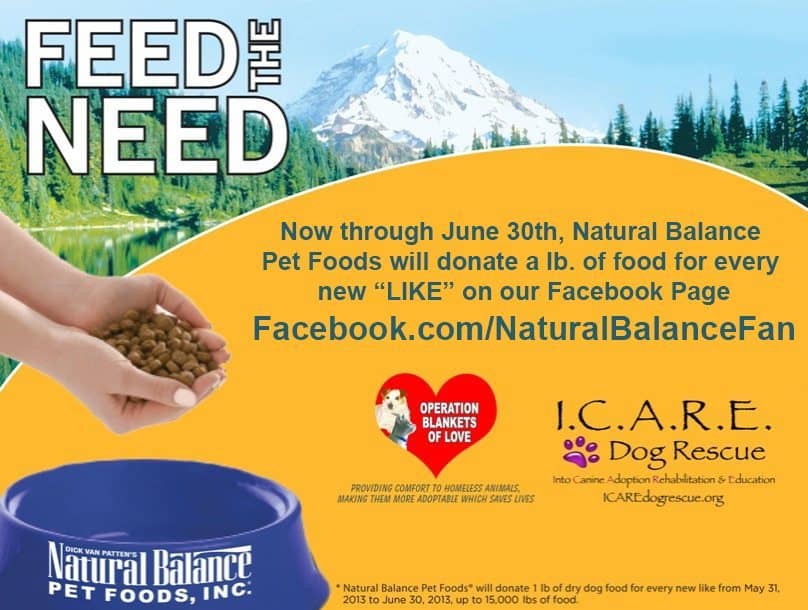 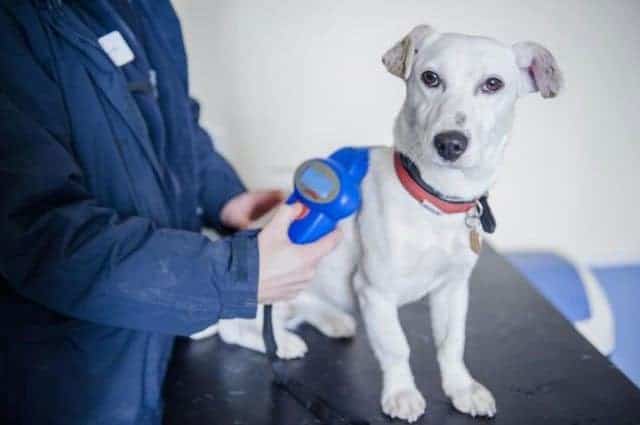 No longer in the UK will owners have to think about microchipping their pets, the decision is going to be made for them, by law.