5 Tips When Caring for a Pitbull 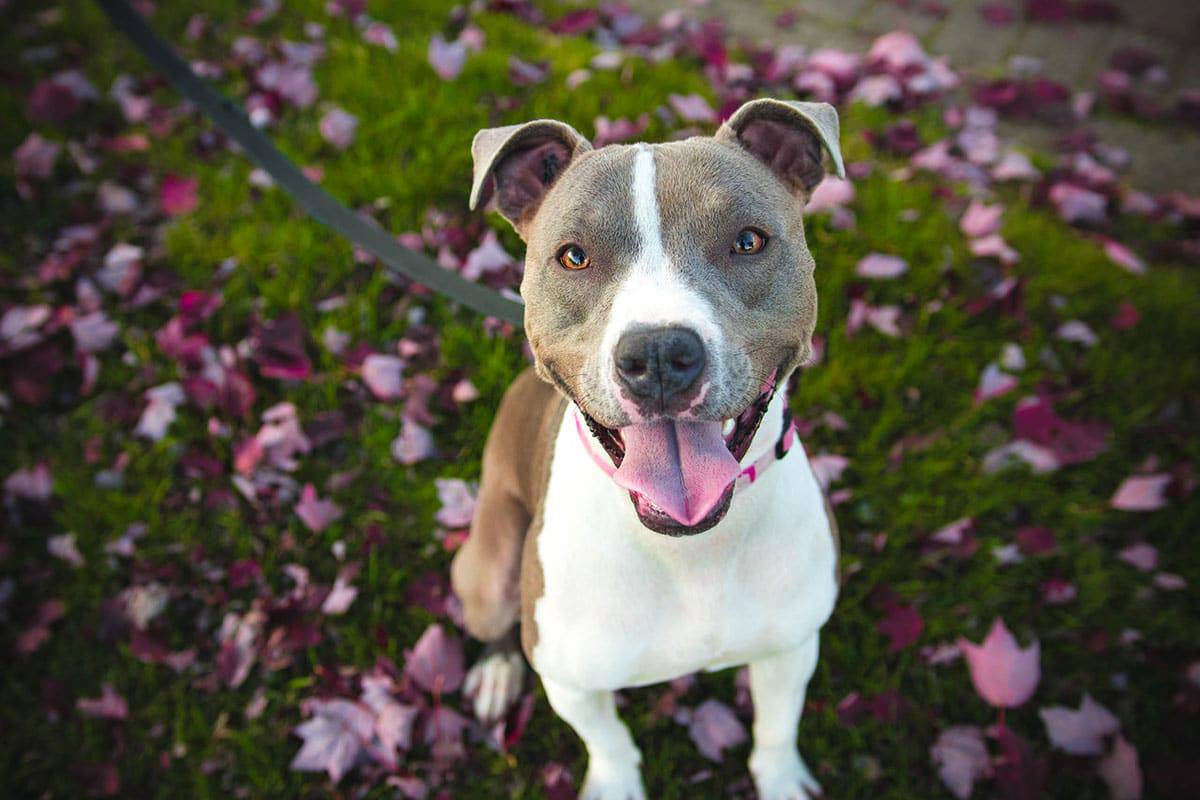 Pitbulls are famous for their energy and strength and are well-regarded by true-blue Pitbull-lovers for their unique character and disposition as well as an athletic and chiseled body. 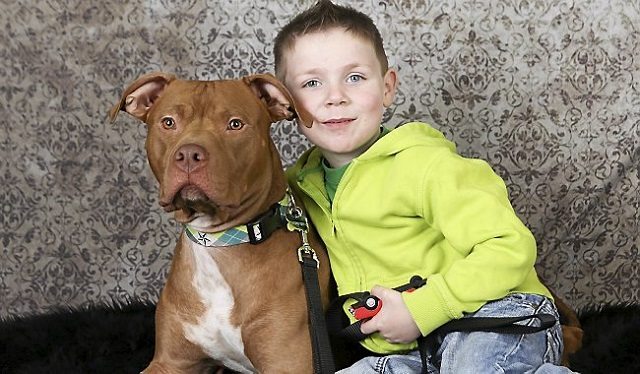 Christi Smith brought TaterTot, a Pit Bull, home from a local shelter just hours before he was scheduled to be put down. She had intended to foster him until a permanent home could be found. But she thought her 4-year-old son, Peyton would enjoy his company in the interim. Peyton and TaterTot bonded instantly, playing […] 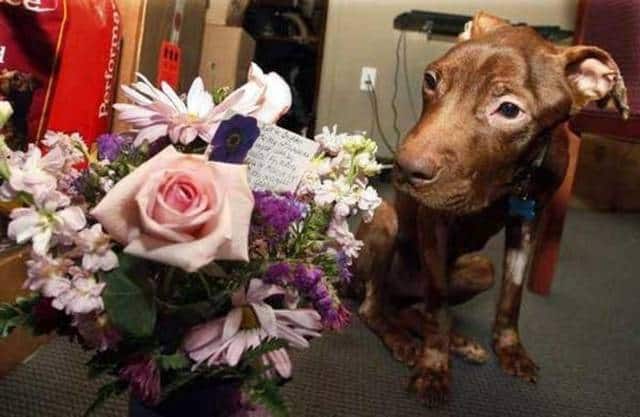 Patrick the pit bull, the famed miracle dog of New Jersey, finally had his day in court. Unfortunately, his abuser merely received a slap on the wrist. 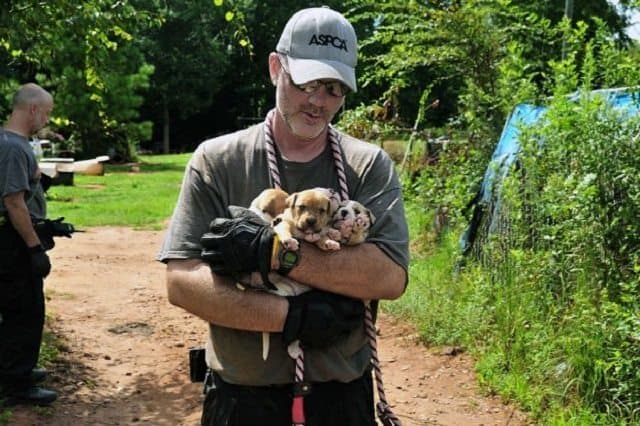 Federal and state investigators have made 12 arrests and rescued 367 pit bull terriers in a multi-state raid to shut down a dog fighting ring in what is believed to be the second-largest raid against organized dog fighting in the United States. 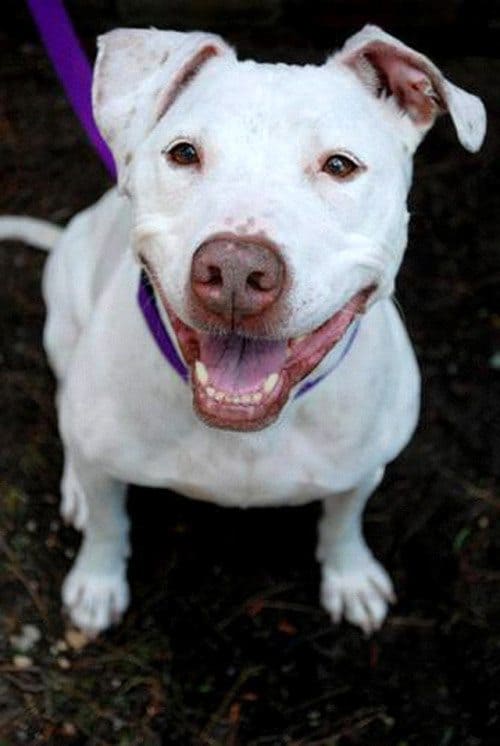 Urgent Adoption Needed August 20, 2013 Hi guys, Kenn here. Let’s try and use the Dog Files community to find Mary a new home. She’s been through so much and we have the opportunity to finally get her a forever home. Thanks! Huntington, Long Island, NY – Look at this girl’s smile! You’d never guess […]

Lost Pitbull Reunited With Owner After Three Years, From Across The USA 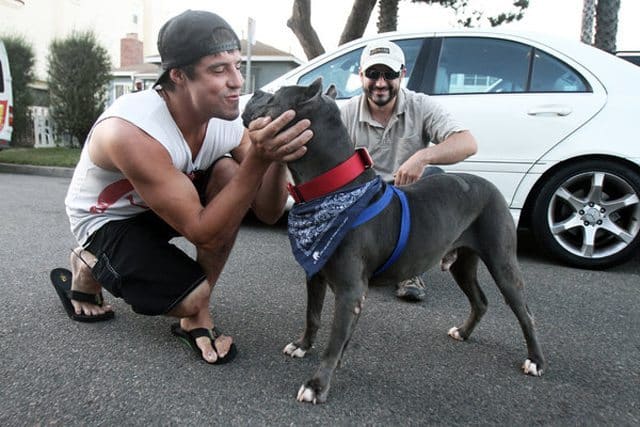 It’s unclear how Smoke, a sweet pitbull, ended up all the way in Florida after disappearing from his California home three years ago. Eric Hough, a 30-year-old professional BMX rider, adopted Smoke three years ago in Huntington Beach, CA. Smoke bonded quickly with his new owner and other dog sibling, Molly, a chihuahua. Hough felt […] 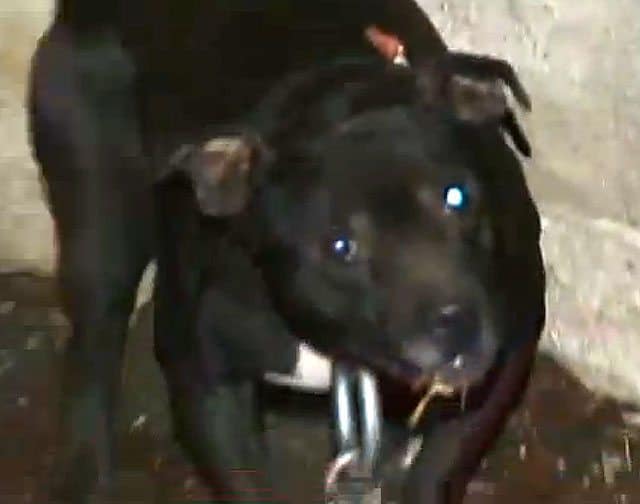 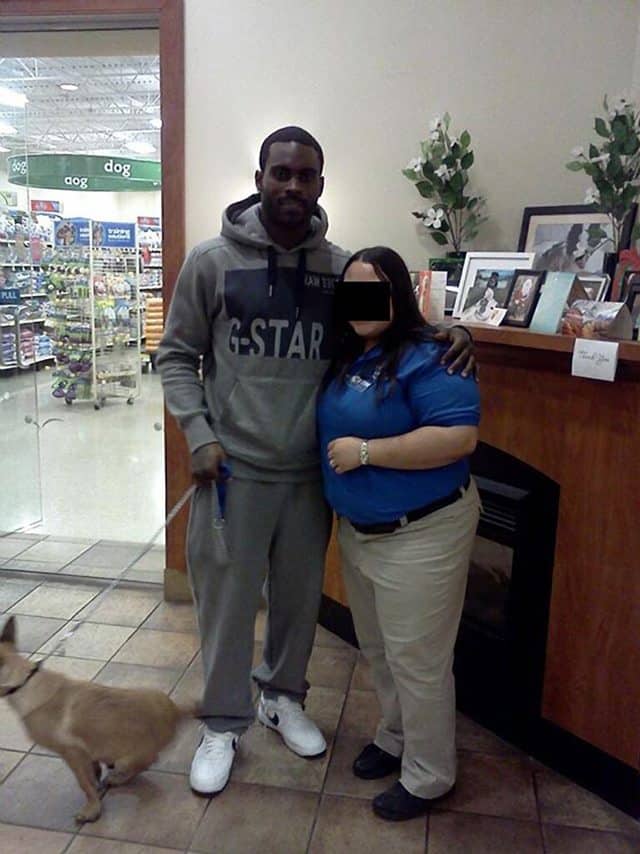 Michael Vick, the most famous Dog Fighter in the world, oh, and an NFL quarterback, was spotted at a dog training classes at his local PetSmart, with his Belgian Malinois puppy, Angel. 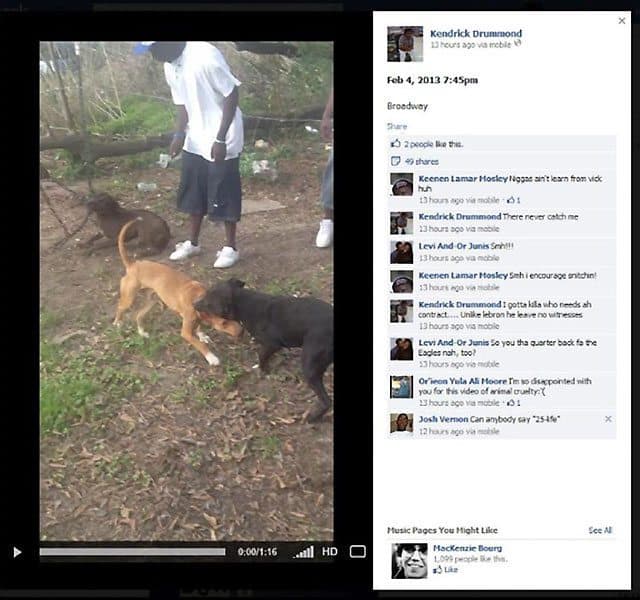 A disturbing video posted to Facebook has authorities in Louisiana looking to file felony charges for dogfighting.