It’s now completely official. Dogs CAN do anything. I just don’t want to know how they train them.

Police in southern Sweden have a new tool in the fight against sex crimes — a sperm-sniffing dog.

A 23-year-old man was arrested on rape charges after the dog, Rapports Opus, was brought to a park in the town of Karlskrona, Sweden where a woman was sexually assaulted.

The dog found traces of semen at the scene of the crime which were found to match the man’s DNA.

Rapports Opus underwent a year of training to become the region’s only sperm-sniffing dog.

He graduated from training in August 2010 and this will be the first time evidence from his abilities will be used in court. 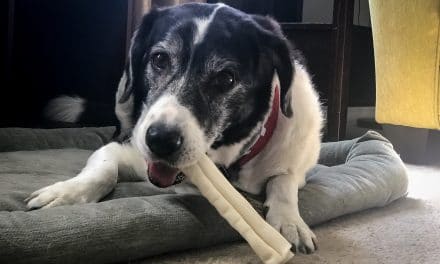 Training Your Dog To Cross Their Paws 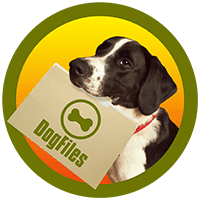